In a world without anonymity or crime, a detective meets a woman who threatens their security.

Some quotes that could be useful for our story.

“Why is there a block on his record? Charlie, why don’t we know who shot him?”

“Who could hack a human being?”

“What’s the world coming to when the murderers won’t tell us who they are? Makes a change from picking up crazy’s we already know are guilty. We actually have ourselves a whodunit.”

“I saw a ghost. A face without a name. I thought maybe it was a glitch. Ran her again. Nothing.”

“What were you watching? Show me what you were watching, right now. Or you’ll never see me again.”

Records edited A hacker for hire replaced the data record on file for the investment banker, that allowed him to escape the to help him escape an insider trading charge.

She got deleted from my history. I’m thinking someone got into my Life Record and erased them.

“The moment I saw her. Now just a black hole. Not just me, ten other people on the street have edits in their record. “

We Got a Real Crime 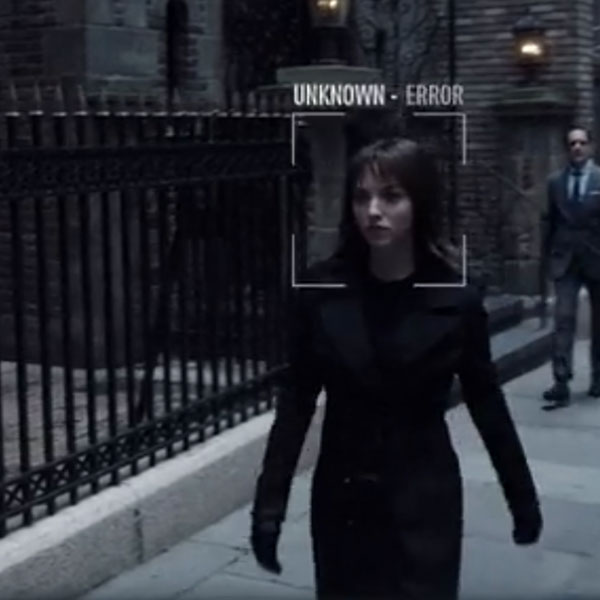